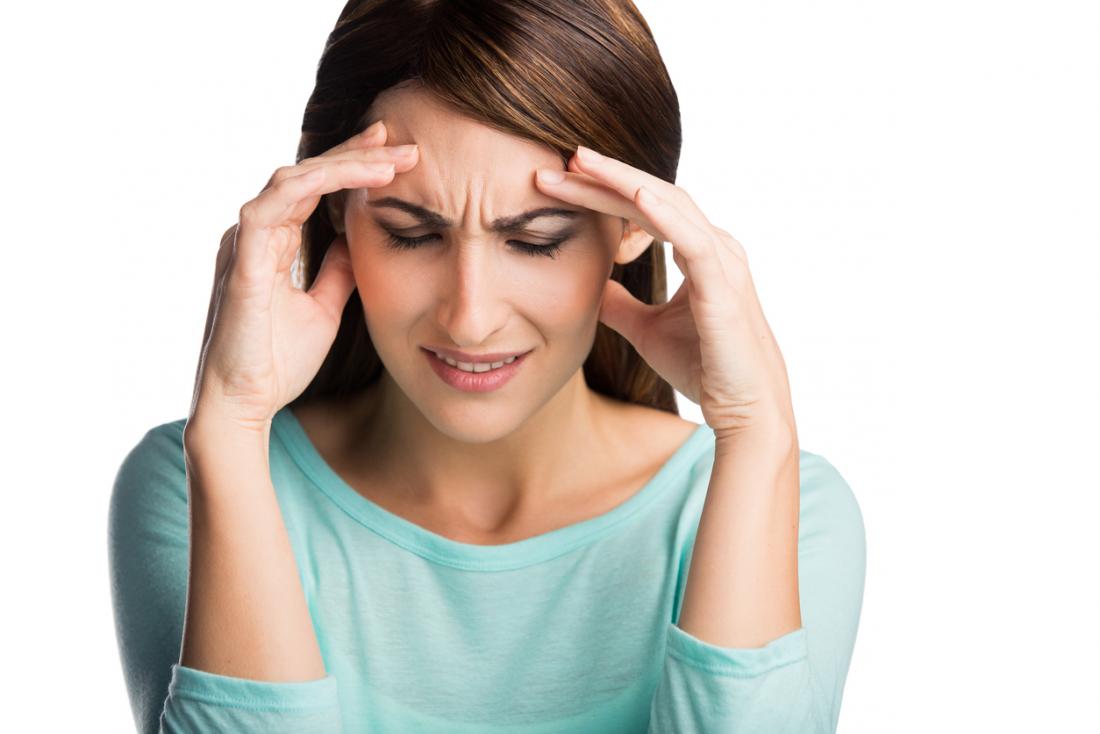 There has been a lot of buzz lately about electrolytes and migraines.

According to numerous blogs written by migraine sufferers, MDs and scientists, electrolytes can sometimes stop a migraine or prevent one from occurring. But is there any truth to this?

Electrolytes are minerals in your body that carry an electrical charge. Urine, blood, and other bodily fluids carry electrolytes throughout the body. Minerals like sodium, chloride, potassium, magnesium, and calcium that are essential to maintaining homeostasis.

When you sweat, urinate or cry you lose both water and electrolytes, leading to dehydration. According to the American Migraine Foundation, 1/3 of people with migraines say dehydration is a trigger. Dehydration can also enhance the perception of pain, increasing the intensity of a migraine.

Staying well hydrated is key to preventing migraines but drinking regular water will not replenish the lost electrolytes. In fact, drinking too much water can further dilute and flush electrolytes through increased urination. Too much or too little water can create an electrolyte imbalance. When our electrolytes are imbalanced, the pumps that regulate sodium, potassium, and calcium, become distressed and can trigger a migraine.

According to Harvard Medical, the body needs a balance of key electrolytes. Potassium and sodium go hand in hand and must be taken together. Increasing sodium alone has been shown to reduce the number of migraine attacks, but when administered through IV during an attack failed to reduce pain. Too much sodium is also bad for the heart and general health. Magnesium supplements have been known to help prevent headaches. Other studies have shown that magnesium levels in a persons brain may be lower during a migraine, suggesting a deficiency in that mineral may trigger migraines in some people.

Sports drinks like Gatorade are fortified with potassium and sodium. These drinks can be good in a pinch but keep in mind they can also contain added sugars and carbs. While this might be great for an athlete it’s not the healthiest everyday choice for a migraineur. There are sugar-free versions of course, which are better, but they still lack some essential minerals like magnesium and calcium.

Other options include electrolyte supplements like SaltSticks, or Liquid I.V. These cover all the bases of essential minerals and could potentially prevent migraines by replenishing what has been lost after a run, workout or even during a regular day at the office (always consult your physician before starting any supplement regimen).

4 surprising factors that contribute to migraines and how TruDenta can help
Could TruDenta help post COVID-19 patients recover from neurological issues?
The TruDenta Patient Path
Why a dentist should be the first person you visit for your headaches
This simple trick may help with Tinnitus
Why Don’t You Have Patient Video Interviews on Your Website?
Categories
Archives
Are You Ready To Start Living Pain Free?
Find A Doctor